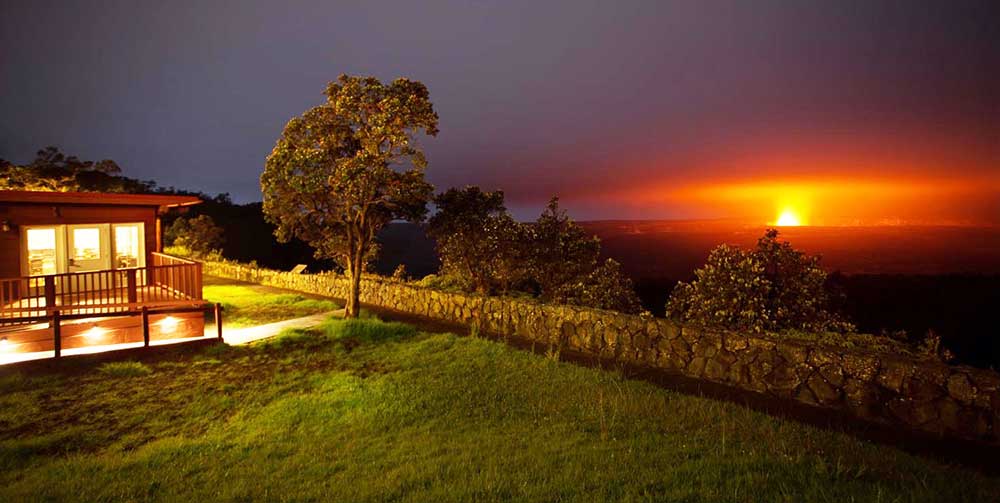 Architectural Preservation on the Big Island in Hawaii

Paula de la Cruz interviews Eric Nelson of RIM Architects in her recent podcast. In it, she explores the significance and challenges of renovating Hawaii’s Big Island projects including the Mauna Lani Resort and the historic Volcano House (shown here). 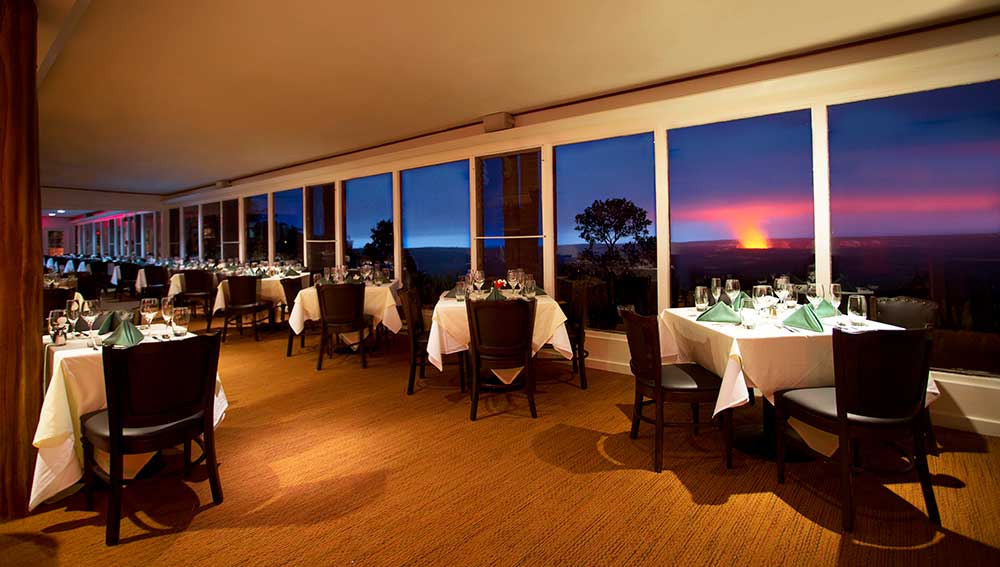 Paula de la Cruz: The whole of the Big Island is a mountain (or five mountains actually) offering breathtaking yin and yang experiences. Eric Nelson of RIM Architects, Architect of Record for Mauna Lani’s renovation, discusses making bold choices to highlight, not just views of the Pacific, but an ocean of lava and magma—and the influence of modern Hawaii-based architects on his work. His motto has always been “jump and the nets will appear.”

The architecture of Vladimir Ossipoff, a Siberian-born, American architect who brought modern architecture to Hawaii, transformed the lanai into a building in itself. I am sure that throughout your career you have used a variation of the lanai. Also, do you feel that you were influenced by Ossipoff’s work?

Eric Nelson: Yes. I think every architect in Hawaii is. I was also influenced by Charles W. Dickey. This is, you know, an older architecture, but for Hawaii, it was a big influence on the double- pitched roofs. I had the opportunity of designing the renovation of Volcano House at the Volcano National Park. That was really fun! It wasn’t one of Dickey’s greatest buildings, but it is well loved. It sits right on the Caldera. When you’re in the building, you look down into the Caldera.

So, my challenge really was to go in and reconfigure the whole thing in order to get back to the original spirit of the building. And originally there was a deck, so we added a new deck. Somebody put the retail in the worst position. Where you would really want to sit and look at the Caldera, you were in a retail space. So we took that out, redid the restaurants, put a new kitchen in, renovated all the rooms, and it’s really nice. A lot of people were nervous about what we were doing because they love that building so much. That’s maybe another example of being bold and not being afraid to do what’s right. And you know, sometimes that takes bold action.

Paula: Yes, and Hawaii is very protective of its land.

Eric Nelson: Exactly, exactly. But what they see is not really the landmark that it once was. It had been modified and changed so much that they had no real idea of the beauty of the building when it was originally built.